By installing ELESOL® Plates onto the current-carrying cable, the conductor and the ELESOL® Plates will form a coil inductor (electromagnetic circuit). Since this inductor (electromagnetic circuit) is principally the same as an inductor in electronic components, its impedance will increase with higher frequencies. Thus, it transforms as a low-pass filter which attenuates the high-frequency noise.

During energy transformations, energy can neither be created nor destroyed. However, some energy can be transformed into unwanted forms of energy, meaning that there is less useful energy after the change than there was before. In most situations, some energy is changed into heat or noise and lost to the surroundings.

HOW THE ENERGY LOSS CAN HAPPEN?

Electrical energy can be lost during the generation process, during distribution and as we use it in our facilities (Factories, Homes, Offices…etc.).

Generators, Chillers, Pumps…etc. have moving parts which, even when lubricated, rub together to produce friction and heat. Also, those machines are large and noisy, so they produce a noise energy as well.

As electricity as distributed through the National Grid, energy is lost from the transmission lines and when it is transferred from the power stations to the lines and the lines to our facilities.

Finally, we lose energy in our facilities. The machines and appliances we use are not perfect converters, inverters, speed drives…etc. of electricity and therefore we lose some of the electrical energy. For example, the next time you use your laptop or computer, touch the underneath or side and you’ll find it’s very warm. This is because as it processes data, the computer chip gives out heat energy, if the computer with it little consumption could cause these losses, what a huge induction load machine can do???

Therefore, some of the electrical power going into your machine is lost as heat and noise to the surroundings.

A House of Quality

You May Visit Us 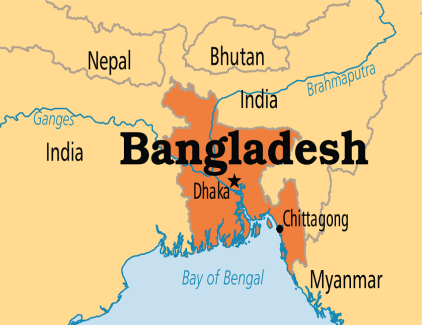